There’s a pandemic going on, and now more than ever, children need to read about inspirational figures. Few women have motivated more young girls than Ruth Bader Ginsburg. Three recent releases celebrate her life; each is appropriate for a different age group of children and all three are books that are worthy to be read to children and by children right now. All of them cover the amazing life of Ginsburg, but each is special in a different way. Additionally, two other new picture books feature the lives of two relatively unknown women, Mother Jones and Febb Burn, both of whom changed the lives of women in our country. END_OF_DOCUMENT_TOKEN_TO_BE_REPLACED

Like many popular mysteries, “The Other Mrs.” by Mary Kubica has multiple narrators, but in this psychological suspense novel, readers are lead down the wrong dark path. Or rather, we are led down a path that goes in the right direction, but we completely miss the shady crooked path that goes to the heart of the mystery. END_OF_DOCUMENT_TOKEN_TO_BE_REPLACED 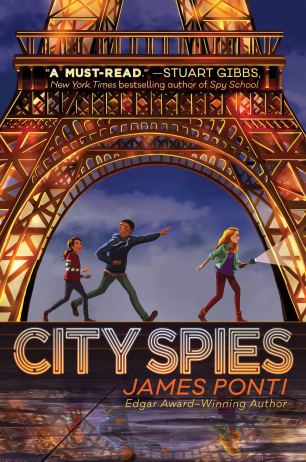 “City Spies” by James Ponti is an action story that kids (and adults) will love. A group of underdog kids as young as twelve live in an old manor home in Scotland and work with a British spy nicknamed “Mother” as a team foiling international villains.

First we meet Sara, from whose perspective the story is mostly told. She is in custody after hacking into the New York City computers to expose her cheating, horrible foster parents. But when a debonair man offers to represent her, she quickly chooses him as her lawyer rather than the public defender who was going to agree to her serving time in a juvenile detention home. After she quickly hacks into the State of New York court computers to substitute in the new lawyer, the change of attorneys looks legitimate . By that evening, she’s on a plane to Scotland and a new life. END_OF_DOCUMENT_TOKEN_TO_BE_REPLACED

It’s proof of J.D. Robb’s talent that “Golden in Death” is the 50th novel in this popular series featuring New York Police Lieutenant Eve Dallas, yet one could just as easily  pick it up and read it as a stand alone mystery — and enjoy it just as much as a fan who’s read all the previous 49 novels.

In this mystery, a well-liked pediatrician is found murdered by a mysterious substance that killed him in minutes, evaporated almost immediately, and is unknown to the authorities. Soon after, there is another, similar murder. In each case, a package had been delivered to the murdered person with a fake return address. When each victim opened the outer shipping box, there was another box inside — a cheap wooden box — and inside that box was a plastic egg painted gold. When the clasp was unhinged, allowing the egg to open, the murderous substance was released. END_OF_DOCUMENT_TOKEN_TO_BE_REPLACED 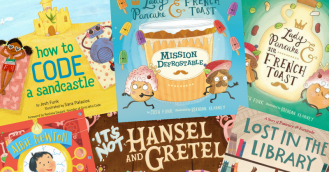 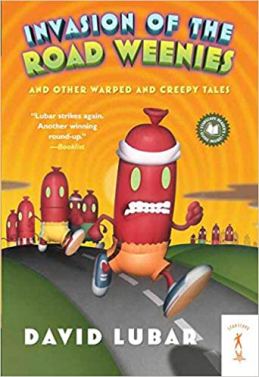 With most schools closed across the country and parents home with their children, there has been an outpouring of resources and activities from authors and publishers. I have listed a few of them here. Feel free to add more in the comments. END_OF_DOCUMENT_TOKEN_TO_BE_REPLACED 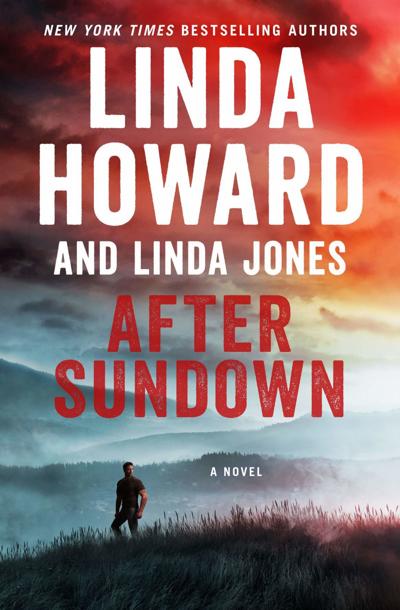 While the publicity for “After Sundown” by Linda Howard and Linda Jones emphasizes that it’s a love story, it’s also quite a tale of survival — how appropriate for right now. In this novel, there is a huge CME, or coronal mass ejection, that hits Earth, causing a massive disruption of the electrical grid. Sela Gordon and Ben Jernigan live in rural Tennessee, and have met infrequently at her gas station/general store when Ben has purchased gas. And while there was a mutual interest, neither of them actually did anything about it. END_OF_DOCUMENT_TOKEN_TO_BE_REPLACED

If you like a quick read that will keep you in suspense until the last page, pick up “The Life Below” by Alexandra Monir. If you haven’t read the previous book, “The Final Six,” be sure to pick it up and read it first. You’ll find both books are hard to put down, as the protagonists struggle, first to make the cut to participate in an important space mission to Europa, one of Jupiter’s moons, and in the second novel, to actually get there alive.

END_OF_DOCUMENT_TOKEN_TO_BE_REPLACED

With “A Dog’s Promise,” W. Bruce Cameron continues faithful uber-dog Bailey’s story. Bailey is the dog who helped “his” people in “A Dog’s Purpose” and “A Dog’s Journey” He’s the dog who made readers cry as he died over and over and each time was reborn as a different dog destined to help his person again. Often, Bailey would find his way back to Ethan in the first book and CJ, Ethan’s granddaughter, in the second. END_OF_DOCUMENT_TOKEN_TO_BE_REPLACED

Stefania Podgórska has grown up on a large farm with her parents and many siblings. When she turns 13, she wants to escape the farm, so she travels to the larger city of Przemyśl, where she finds work with the Daimants, a Jewish family that owns a grocery store. END_OF_DOCUMENT_TOKEN_TO_BE_REPLACED 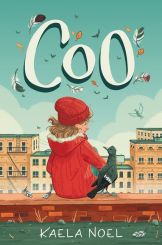 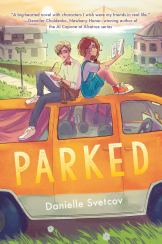 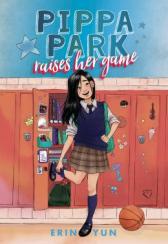 Middle grade novels are not just the next step for children in the reading process. From picture books to adult books, good writers try to imbue their stories with positive messages and important ideas to consider. These four pieces of fiction aimed at readers from fourth grade through middle school accomplish all that and more. Each deserves a special place in school libraries, on classroom bookshelves, and at home. END_OF_DOCUMENT_TOKEN_TO_BE_REPLACED

“Birdie and Me” by debut author J. M. M. Nuanez is about Jack and Birdie, named by their mother for her favorite presidential people, who must move in with their uncles after their mother dies. Jack, Birdie’s older sister, feels responsible for Birdie, a boy who loves dressing in bright colors, eyeshadow, wearing lots of jewelry and nail polish, and sparkly shoes.

END_OF_DOCUMENT_TOKEN_TO_BE_REPLACED 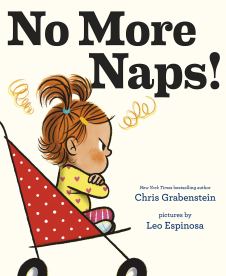 Picture books are like magic. Some are filled with amazing, interesting facts and are clever ways to educate while entertaining readers. Others have wonderful morals and authentic authors’ messages. Yet others, while they may have important messages, also serve to make readers smile and be happy. These ten picture books, most of which do, indeed, have a moral, are also just wonderfully sweet and entertaining. END_OF_DOCUMENT_TOKEN_TO_BE_REPLACED