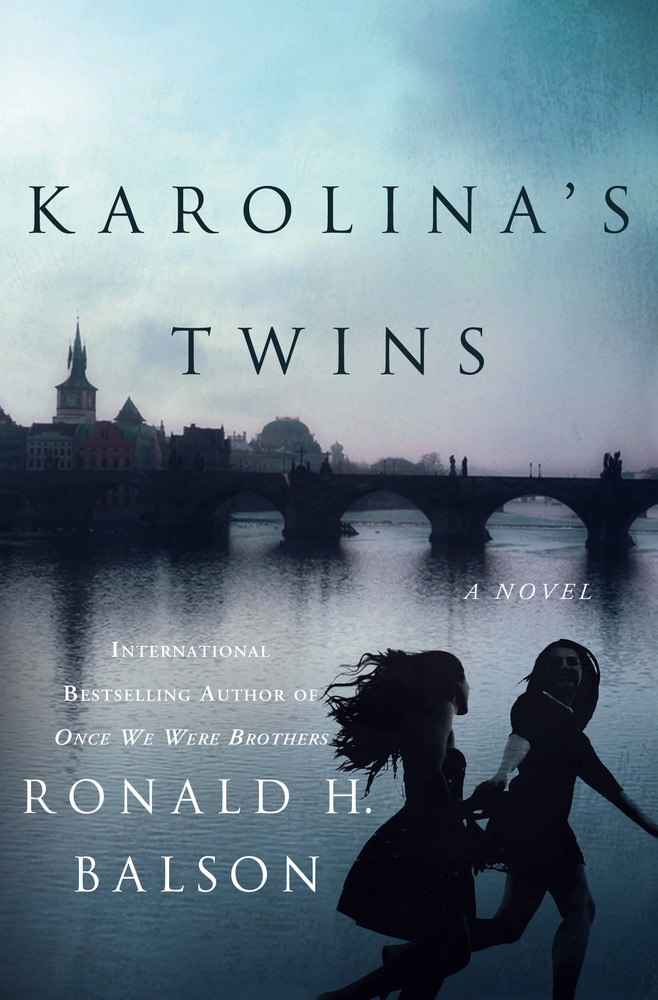 END_OF_DOCUMENT_TOKEN_TO_BE_REPLACED

“The Hammer of Thor,” the second book in the new series, “Magnus Chase and the Gods of Asgard,” proves once again that Rick Riordan is a genius. His books are virtually addictive for kids (and many adults). His “Lightning Thief” series with Percy Jackson, for example, is still beloved by kids twelve years after its initial publication.

Magnus Chase dies at the beginning of the first book in the series and gets taken to Valhalla, where he will live forever. If he can keep saving the world, that is. Because while Magnus cannot be killed in Valhalla, if he is killed while outside of Valhalla, he is really dead again, and this time pe\

END_OF_DOCUMENT_TOKEN_TO_BE_REPLACED

“Dragon Springs Road” by Janie Chang is historical fiction about turbulent times in China right after the turn of the last century. Jialing, the main character, begins the story as a seven-year-old child whose mother leaves her in their home, a residence attached to a large home near Shanghai.
Jialing’s mother was the concubine of a man of failing finances, and as the reader comes to understand later in the novel, she refused to take Jialing with her to be sold into life at a brothel or worse. Jialing’s mother left her in the home at the mercy of the new owners. Throughout the book, Jialing struggles to understand why her mother would have abandoned her, and searches to find her mother.

END_OF_DOCUMENT_TOKEN_TO_BE_REPLACED

His family decided to get a puppy. Instead of slowing introducing the puppy to the resident dog, Rocky, the family just threw them together. Rocky, who had been with the family for four years, did not accept the puppy.

His family gave him no time to adjust. They took Rocky to the shelter and left him there — after four years of his loving their kids and their family. They said he’s great with kids and great with big dogs. Volunteers are worried because even though his video has had over 100,000 views, he is still at the shelter. He has been there for almost two months.

His Facebook post says, “He did amazing on his TEMP TEST and he CAN GO HOME TODAY!” That means that the shelter gave him a temperament test, and Rocky passed with flying colors. He is NOT considered rescue only, but can be adopted directly. END_OF_DOCUMENT_TOKEN_TO_BE_REPLACED