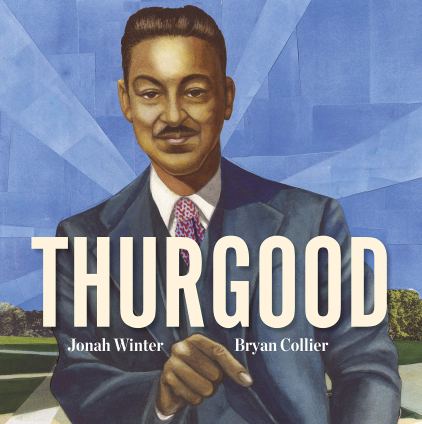 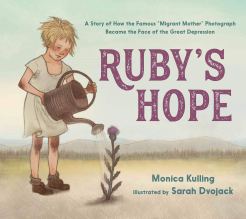 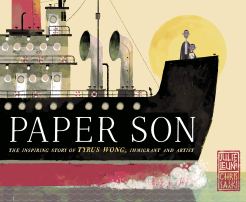 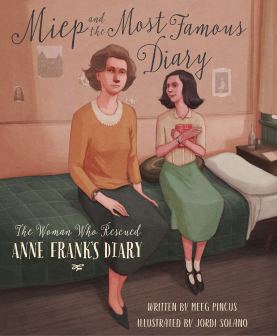 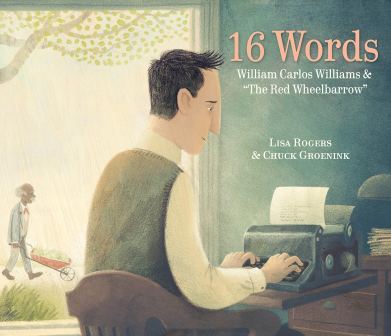 Reading children’s books is a great way to get information about many topics. These biographical picture books will educate readers on people they might not otherwise know about. Each story is fascinating and gives insight into how people with inner strength and fortitude can change the world. 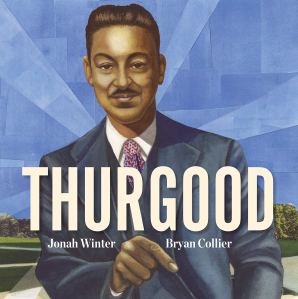 “Thurgood” by Jonah Winter and illustrated by Bryan Collier is a powerful story about the life of the first black United States Supreme Court Justice, Thurgood Marshall. He was a born lawyer. When he was just six years old, he convinced his parents to legally change his name to Thurgood. So they did. Growing up in Baltimore, he often experienced discrimination. He attended the overcrowded Colored High School where there was no library, gym or cafeteria — all the white schools had those amenities. From his classroom, Thurgood could see into the police station across the street. He heard the police beating suspects until they confessed. He saw that black people had few legal rights. His father, who significantly influenced him, raged that he was forced to serve white people, including those at a country club that didn’t allow black people as members. But his father also took him to court to watch trials, and the two of them would talk about injustice and guilt and innocence. They would have long discussions at dinner, and Thurgood realized that he had a knack for arguing. Once he became an attorney, he travelled to the South to study segregated schools. He saw that unlike the white schools, black schools had dirt floors and no bathrooms. There was certainly a “separate” but no “equal” in the education of those children. Thurgood’s life was in danger many times as he fought for equal rights and struggled to overturn laws denying black people their civil rights. This message is conveyed here in beautiful prose. Winter manages to keep it factual and yet show the emotion and anger that Thurgood felt at the  treatment of blacks. While readers absorb his work on the Brown v. Board of Education case at the Supreme Court, they will be cheering him on. From the first page to the Author’s Note at the end, this is a very powerful and important read. (Schwartz & Wade)

My fifth grade students had studied the poems of William Carlos Williams, especially 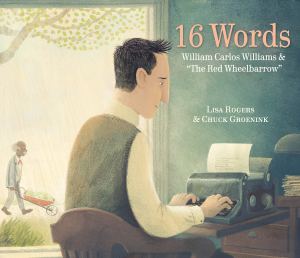 “The Red Wheelbarrow.” They loved reading “16 Words: William Carlos Williams & ‘The Red Wheelbarrow'” by Lisa Rogers and Chuck Groenink. It would seem that making a whole picture book out of a simple sixteen word poem might be impossible. But the story is superb. We learn that William Carlos Williams was a doctor, but he had wanted to be an athlete. When he learned he had a heart condition and couldn’t race, he was bereft. He wrote his first poem about a black, black cloud, and writing that poem brought him happiness. He created a new kind of poetry often lacking capital letters, punctuation, rhymes and rhythm. This picture book shares the inspiration for what has become Williams’ most famous poem. (Schwartz & Wade) 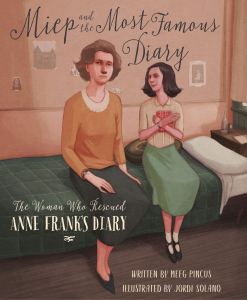 “Miep and the Most Famous Diary: The Woman Who Rescued Anne Frank’s Diary” by Meeg Pincus and illustrated by Jordi Solano is an extremely touching story of how the woman who hid the Frank family was the one to save Anne’s diary after the family was taken by the Nazis. Miep is an historical figure who deserves a light of her own. She lived to be 100,  despite of risking her life many times to help people. The officer who arrested the Frank family was from the same city as Miep, and she went to police headquarters to try to pay him to release the family. This move was dangerous for Miep, but she was desperate to try anything to save her friends. He wouldn’t release them. This is a picture book for older readers and students from third grade through middle school, who will appreciate this introduction to the story of Anne Frank’s diary. It certainly will inspire many to read the diary. (Sleeping Bear Press)

“Paper Son: The Inspiring Story of Tyrus Wong, Immigrant and Artist” by Julie Leung and 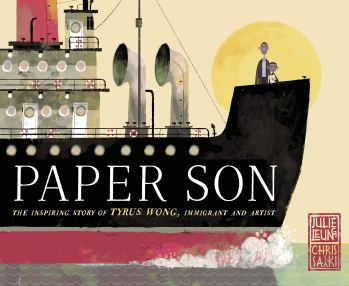 Chris Sasaki tells the story of a nine-year-old boy who came to a strange place his father called “Gold Mountain” to make a life for himself. He came from China as a “paper son,” a label which was necessary because only wealthy Chinese immigrants were generally allowed into the United States in 1919. His father pretended to be a wealthy merchant, and Tyrus had to memorize all the details that he would need to share when questioned by immigration authorities. They asked him how many windows their house in China had, what direction the village faced, and where he went to school. He passed the test, went to live with his father, and went to school. Even as a child he loved to draw, and his father borrowed enough money to send him to an art school. In fact, even though he created the sample for the artwork that was used in the movie “Bambi,” he was credited only as a background artist, and after an employee strike — in which Tyrus didn’t participate — he was fired. But he didn’t let bitterness get the best of him; he worked at Warner Bros. for decades. He also continued painting, to great critical acclaim, on ceramics, holiday cards, scarves, menus, and building beautiful kites. His story stands as a monument to the virtues of self-discipline, perseverance, and the triumph of talent in the face of adversity and bigotry.(Schwartz & Wade) 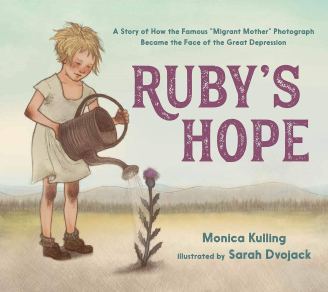 “Ruby’s Hope,” written by Monica Kulling and illustrated by Sarah Dvojack, is based on real people and an actual event. Dorothea Lange did take the famous photograph of a migrant farm worker with three of her children. While the backstory about Ruby is fiction, it’s historical fiction based on what happened to many, many families during the Depression. Florence Owens Thompson is the real woman whose picture was taken. The story is told from Ruby’s point of view. She shares how it was hard leaving their farm, but all their animals had died and the drought destroyed any hopes of growing anything. Food was difficult to find, so the family loaded up their car and moved west hoping to find work and food. It’s a cautionary tale of what happens when the climate becomes an enemy instead of a friend. The illustrations clearly show the tattered clothes and dirty feet of the family when they work in the fields and have no place to bathe. It also shows the depressing colorlessness of their farm, where dust covered everything, and the inclusion of the actual photographs makes the story heartbreakingly real. (Page Street Kids)