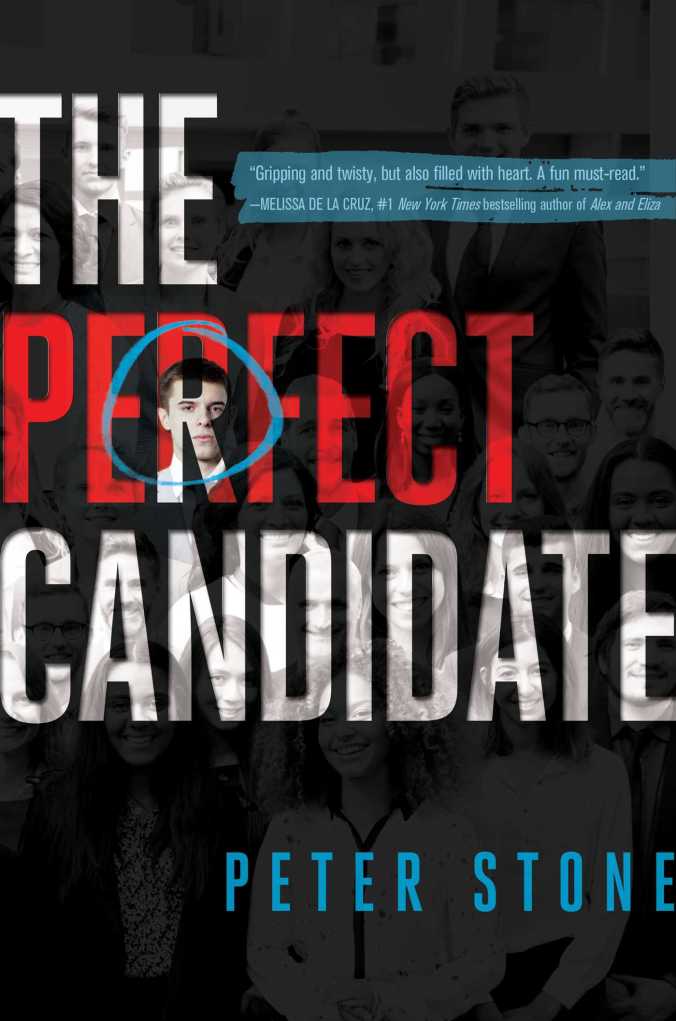 In “The Perfect Candidate,” debut author Peter Stone uses Washington, DC as the perfect backdrop for a young high school graduate from rural California who becomes enmeshed in a murder mystery. The story is actually a thriller as Cameron Carter, the small town Congressional intern to charismatic Congressman Billy Beck, discovers that the Congressman he admires might be guilty of murder to keep a scandal from ruining his career.

While looking into that, he discovers that the death of Ariel Lancaster, his mentor and daughter of another member of Congress, is no accident. Cameron makes several mistakes that will cause a reader to wince — but those errors make the main character more likable and relatable.

Similarly, his relationship with the daughter of the Mexican Ambassador is filled with self-doubt and worry. She’s classy and sophisticated, and he’s a guy who works for his father’s landscaping company and will be attending a community college in the fall. Lena, who has traveled the world, will be attending Princeton. But notwithstanding all that, their romance is sweet and fairly believable.

There’s plenty of action which keeps the pages turning, and the ending makes it clear that there will be at least one sequel. But that’s okay because by then the reader wants to know more about Cameron and Lena and what the future holds for them.

Please note: This review is based on the final, hardcover book provided by Simon & Schuster and MB Communications for review purposes.