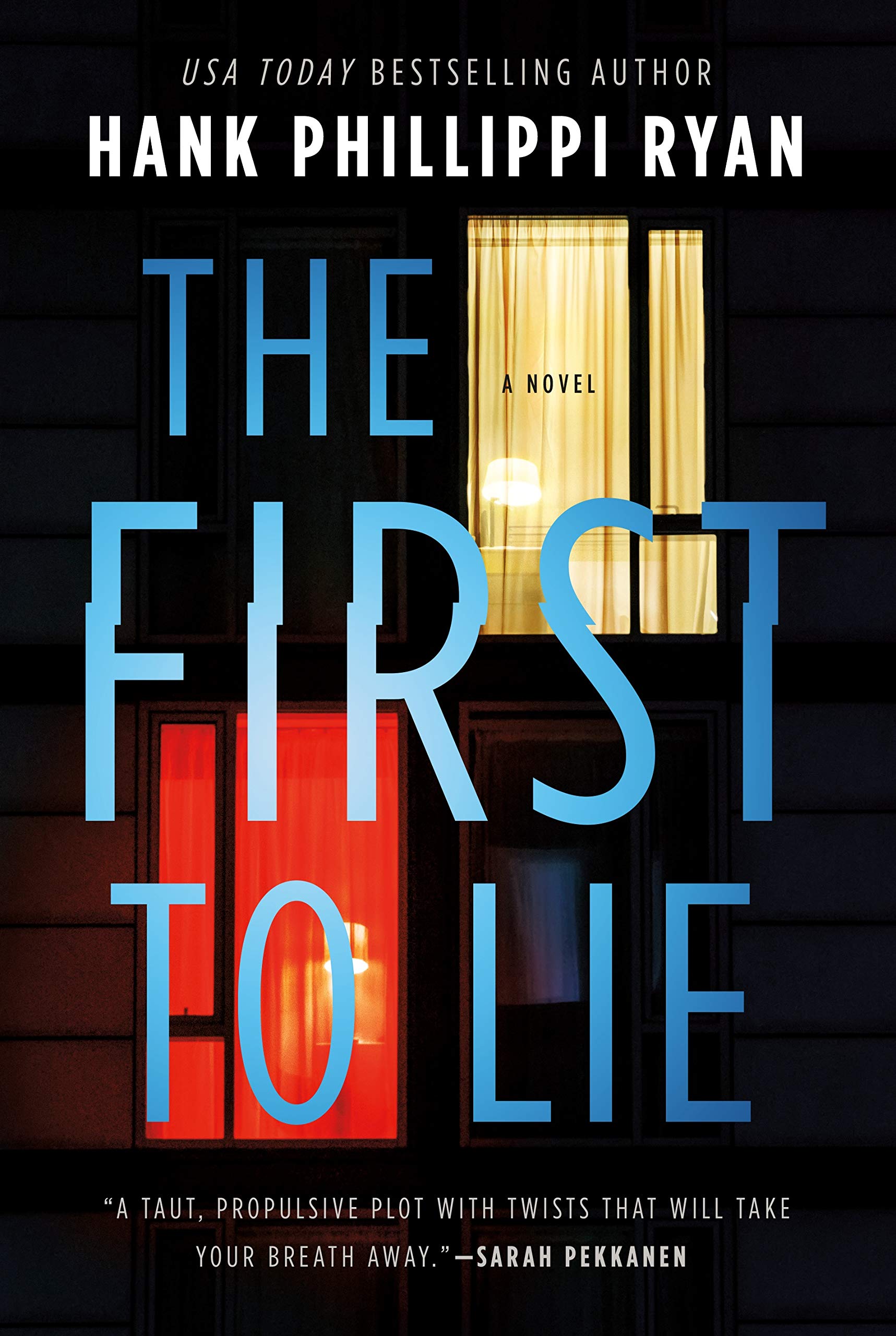 Hank Phillippi Ryan is the master of mystery and deception. Her novels are filled with people who are not quite who they appear to be, and “The First to Lie,” as we are warned in the very title, is no different. The story is about a pharmaceutical company that will stoop as low as possible to push their drug that often helps women become pregnant. The problem? One of the side effects is sterility, meaning that women who were promised a baby ended up with a future that meant they would never be able to have a baby of their own.

We learn about this because several women are investigating the company. We meet Nora, the beautiful and determined drug representative who works for Pharminex, or P-X as it’s affectionately known, the drug company with Monifan, the double-edged drug that can give a baby or take away that possibility permanently. We understand from the start that she’s got her own agenda and it’s not an agenda that P-X would approve of. We also learn about Ellie, who has moved to Boston to work for a news station, Channel 11, that will be starting in a few weeks. She is investigating P-X and their drug Monifan, that she believes is harming women. She believes that the company is not warning women about the side effects, and she’s determined to get the scoop on this explosive story. And lastly, we meet Meg, who has conveniently (or inconveniently for Ellie) moved across the hall. Ellie meets her one night when Meg is stranded in the hallway shortly after moving into her apartment, but doesn’t know that Meg is working with her at Channel 11 until the next day when Meg appears at a meeting with Ellie and her boss, the news director.

We know that each of these three women is hiding something, but we aren’t sure what. Each chapter is titled with the name of the woman from whose perspective we are reading. Then there are chapters labeled “Before” with two new women, Lacey and Brooke. Brooke is the daughter of the Pharminex dynasty, the Winton Trevor Vanderwalds, and while she is perpetually angry at her domineering mother and absent father, she adores her big brother, Winton Trevor Vanderwald the third, who is just called Trevor. We also learn about Lacey, as she meets Trevor in college and determines that she will marry this handsome scion of a wealthy family.

As we read more and more about the past and the present, we start to think about what Nora, Ellie, and Meg are hiding. We know they are all lying, but what exactly are the lies and is there any truth in their lives? How are they related to Brooke and Lacey? And most importantly, what is the ultimate goal of each woman?

At the same time we are being mystified by the three women, there is a guy, named Guy or Gabe, who is equally mysterious. Who is this handsome man who appeared and coincidentally happens to be investigating the same pharmaceutical company that Nora and Ellie and Meg are? And when people are killed, the investigation turns lethal. Who can be trusted? And most importantly, who ARE all these people — really?

Some will guess some of the true identities, and some misdirection appears to be purposefully created to be seen through. But I guarantee that few, if any, will guess all the surprises that wait at the end of the story. Phillippi Ryan writes a story that is filled with questions and yet is touching and thoughtful. It’s a story that will keep readers thinking about the characters and the situations after the mystery is solved. Or rather, after the mysteries are solved.