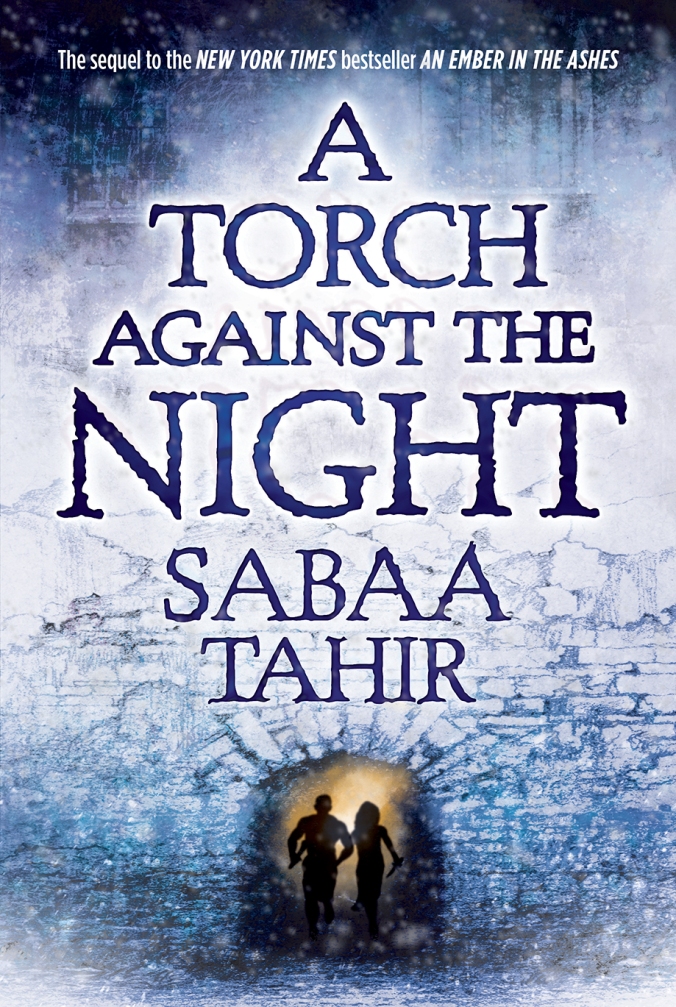 Sabaa Tahir, in “A Torch Against the Night,” the sequel to “An Ember in the Ashes,” manages to write a fabulous second book. The story of Elias, his best friend and now-enemy Helene, and Laia continues, laced with magic, adventure, and mystery.

This tale set in ancient Rome features soldiers with silver masks that become part of their faces, the silver melding with their skin. There are creatures who live for thousands of years, magical silver that is coveted by a jinn to avenge a past wrong, and characters willing to sacrifice all to defeat evil.

Tahir creates an antagonist who is pure evil. Marcus, one of Elias’ peers in the first book, becomes Emperor, and his cruelty knows no bounds. This is not a bad guy with shades of gray — he is evil through and through down to his coal-encrusted heart. Helene, Elias’ good friend, on the other hand, is out to kill Elias and Laia, but she is conflicted. She knows Elias is honorable and good, but Marcus is blackmailing Helene, threatening someone she loves. She has also promised to be true to “the Empire,” or Rome. And surely that means doing what the Emperor commands her to do — even if it is repugnant.

The writing in this book is just as spellbinding as in the first book. It’s told in first person narrative by the three main characters, and each chapter clearly details who is narrating: Elias, Helene, or Laia. We have here cruel betrayal, heartbreaking sacrifice, vicious violence, and non-stop adventure.

Tahir also manages to give this book a satisfying ending. While there is more to the adventure, and evil to overcome, the reader will smile at the last page. There is a sense of rightness to the ending of this episode. Tahir’s fans will certainly not be disappointed with the entire presentation.

Please note: This review is based on the advance reader’s copy provided by Razorbill, the publisher, for review purposes.