The title of Megan Goldin’s newest thriller, “Stay Awake,” is important. We find out that those two words have been vital to the survival of the main character, Liv Reese, for two different reasons. Why must Liv Reese stay awake? Why has she written those words on her arms? On her doors? In fact, why are exhortations like that posted and written everywhere: stay awake, don’t trust anyone, don’t sleep? What we know from the first page is that Liv has problems remembering things. For example, she doesn’t know why she has a bloody butcher knife in the pocket of her cardigan. She doesn’t know why someone else is living in her apartment nor why it’s been totally redecorated. She doesn’t know why her roommate Amy doesn’t answer her phone, nor does Liv’s boyfriend, Marco.

END_OF_DOCUMENT_TOKEN_TO_BE_REPLACED

In the very first sentence of “The Family Plot,” by Megan Collins, the first person narrator shares the fact that she was named Dahlia after Black Dahlia, an actress who was gruesomely murdered. Likewise, her siblings were named after other murder victims, including her twin brother, Andy, named after Lizzie Borden’s father. The matriarch of the Lighthouse family came from a wealthy family, and her children knew, growing up, that her parents were murder victims. Their father was distant from the two girls, but shared his favorite pastime, hunting, with Andy and their older brother Charlie.

END_OF_DOCUMENT_TOKEN_TO_BE_REPLACED

With “Hostage,” Clare Mackintosh gives us a thriller with nonstop action and not one set of hostages, but two. The family at the center of these hostage situations is the Holbrook family: Adam, MIna and Sophia. Adam is a police inspector and Mina is a flight attendant. Sophia is their adopted daughter, and we learn a lot about the harmful effects of neglect in the first year of a child’s life. Sophia has an attachment disorder which makes her difficult at times, and she is also extremely bright. Mackintosh does a fabulous job introducing the three main characters, and we learn about them from the first person narratives Adam and Mina provide, each chapter detailing the time and the narrator.

END_OF_DOCUMENT_TOKEN_TO_BE_REPLACED

With her latest thriller, “False Witness,” author Karin Slaughter creates three characters we can’t stop thinking about. We meet sisters Callie and Leigh, both raised by a brutal, uncaring mother in extreme poverty. Both abused physically, sexually, and emotionally. What is different is how Callie and Leigh react to that abuse; what is the same is that the abuse ends up controlling both their lives—just with vastly different outcomes. She also explores the psychology of our brain after trauma. How do we know our memories are true? What does trauma or abuse do to our personality, our brain? And with the third character, she explores what a psychopath is capable of—in horrifying detail.

END_OF_DOCUMENT_TOKEN_TO_BE_REPLACED 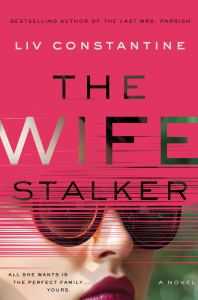 “The Wife Stalker” by Liv Constantine is a suitable second book for the authors who created the thrilling “The Last Mrs. Parrish.” Like the first book by the two sisters who write together under the name Liv Constantine, this one features alternating narratives and stories that appear to lead in one direction only to completely turn us around when we realize that things — mostly — are not as they seemed.

END_OF_DOCUMENT_TOKEN_TO_BE_REPLACED 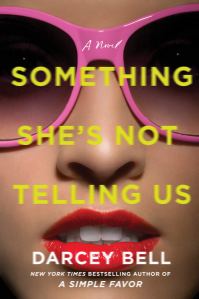 In “Something She’s Not Telling Us,” author Darcey Bell makes it pretty clear that there are some unreliable narrators telling the story. The main character, Charlotte, appears to have a perfect life. Her husband has made enough money that now he can pursue his passion, theater, and she owns a group of flower shops and gets to spend her days among the beautiful blossoms and heavenly scents of exotic blooms. They have a beautiful daughter, Daisy, and while she does suffer from asthma, it’s under control with her inhaler. So Charlotte and Eli, her husband, are as happy as can be. END_OF_DOCUMENT_TOKEN_TO_BE_REPLACED 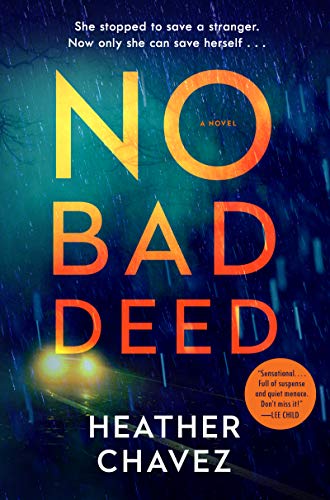 In “No Bad Deed,” debut author Heather Chavez presents readers with the thought that making one wrong move or just one poor decision, might change our lives. In fact, Cassie Larkin has always regretted not helping a victim of abuse she witnessed when she was in college, and she’s tried to make up for that lack in her current life. She’s a veterinarian whose heart is bigger than her pocketbook as she helps her patients with their beloved pets even when they can’t afford her skills. She’s a loving mother to her two children and a devoted wife to Sam, every woman’s idea of a perfect husband. He understands when she has to work long hours and can’t always be home for dinner or the children’s events. END_OF_DOCUMENT_TOKEN_TO_BE_REPLACED 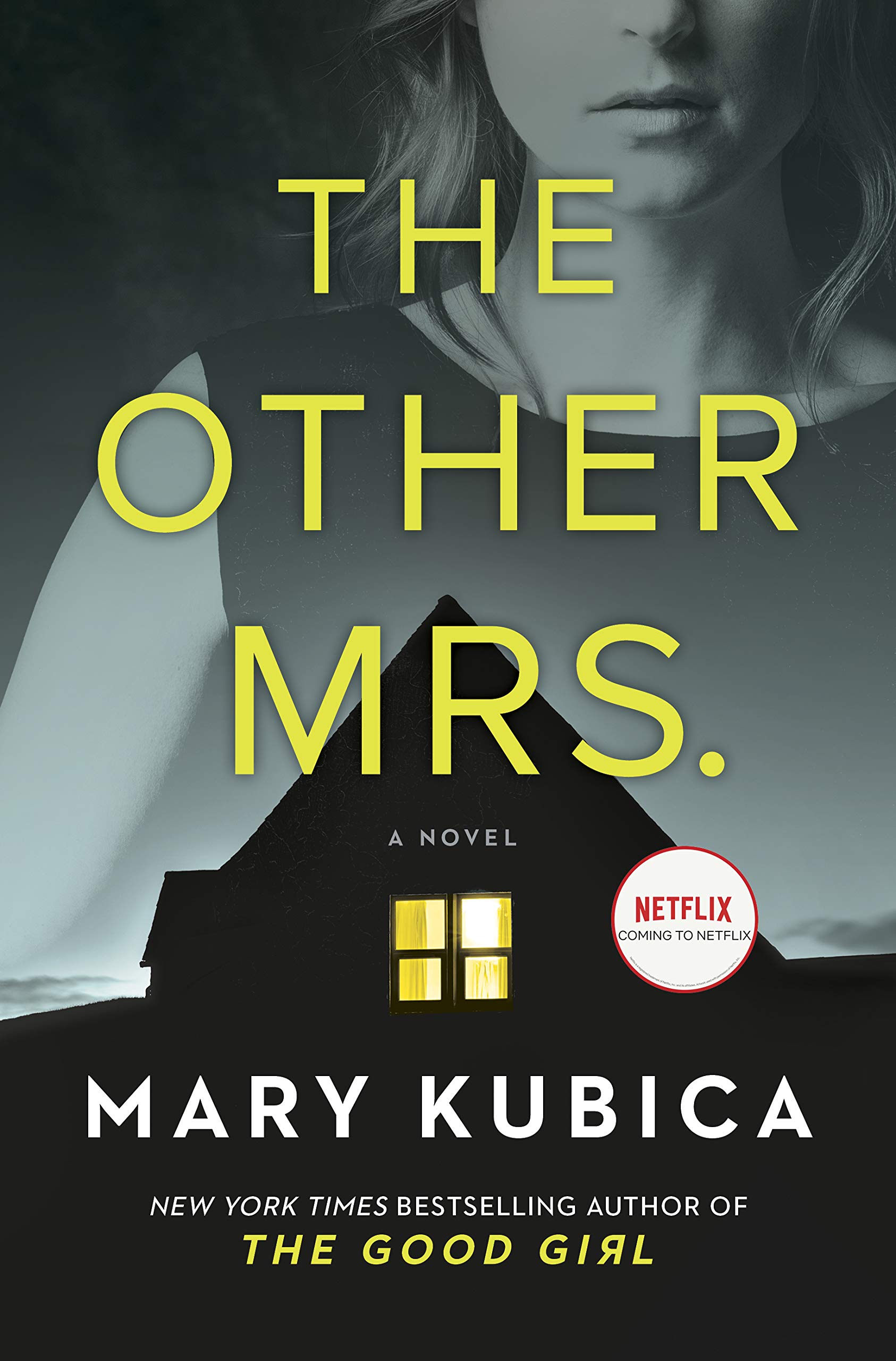 Like many popular mysteries, “The Other Mrs.” by Mary Kubica has multiple narrators, but in this psychological suspense novel, readers are lead down the wrong dark path. Or rather, we are led down a path that goes in the right direction, but we completely miss the shady crooked path that goes to the heart of the mystery. END_OF_DOCUMENT_TOKEN_TO_BE_REPLACED 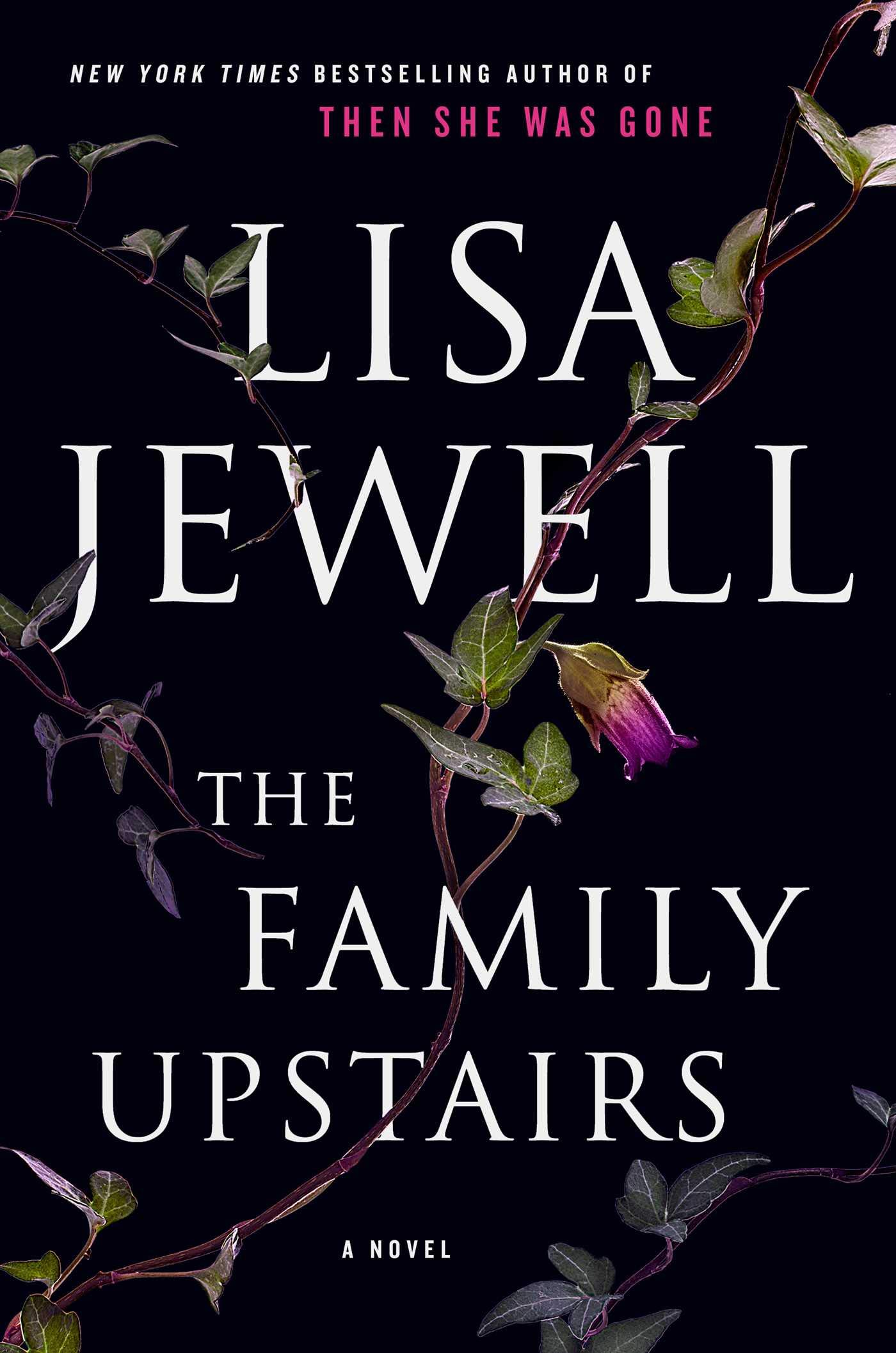 Lisa Jewell is no stranger to bestseller lists, and with this new chilling novel, “The Family Upstairs,” her bestselling streak will surely continue unabated. This mystery features several narrators, but only Henry, the son of the wealthy Lamb family, is a first person narrator. Libby Jones, the main character, was adopted as a child and finds out when she turns twenty-five that she is the sole heir to a huge mansion in a posh part of London where horrible events took place when she was a baby. END_OF_DOCUMENT_TOKEN_TO_BE_REPLACED

Charles Coule’s brilliant second novel, “Anyone,” presents us with a wonderful and terrible proposition: how would you like to be able to enter someone’s — anyone else’s — body? That proposition, that profound question, is the crux of the issues created by Soule and the crux of the problems experienced by his protagonist, Gabrielle White.

END_OF_DOCUMENT_TOKEN_TO_BE_REPLACED 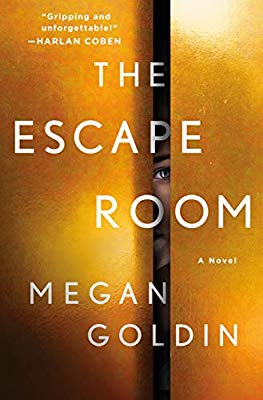 Greed and arrogance are qualities that permeate the personalities of the characters in Megan Goldin’s “The Escape Room.” The first chapter offers the reader clues that the story will not end well for some of those characters, but just how that comes about is part of the mystery and the thrill. Four hedge fund traders at the competitive firm of Stanhope and Sons are commanded to appear for a team-building exercise. Vincent, Jules, Sylvie, and Sam all have better things to be doing, but they are all extremely competitive, and they all want to get the best bonus possible, so they all show up to the not-quite-completed office building and enter the elevator.

END_OF_DOCUMENT_TOKEN_TO_BE_REPLACED 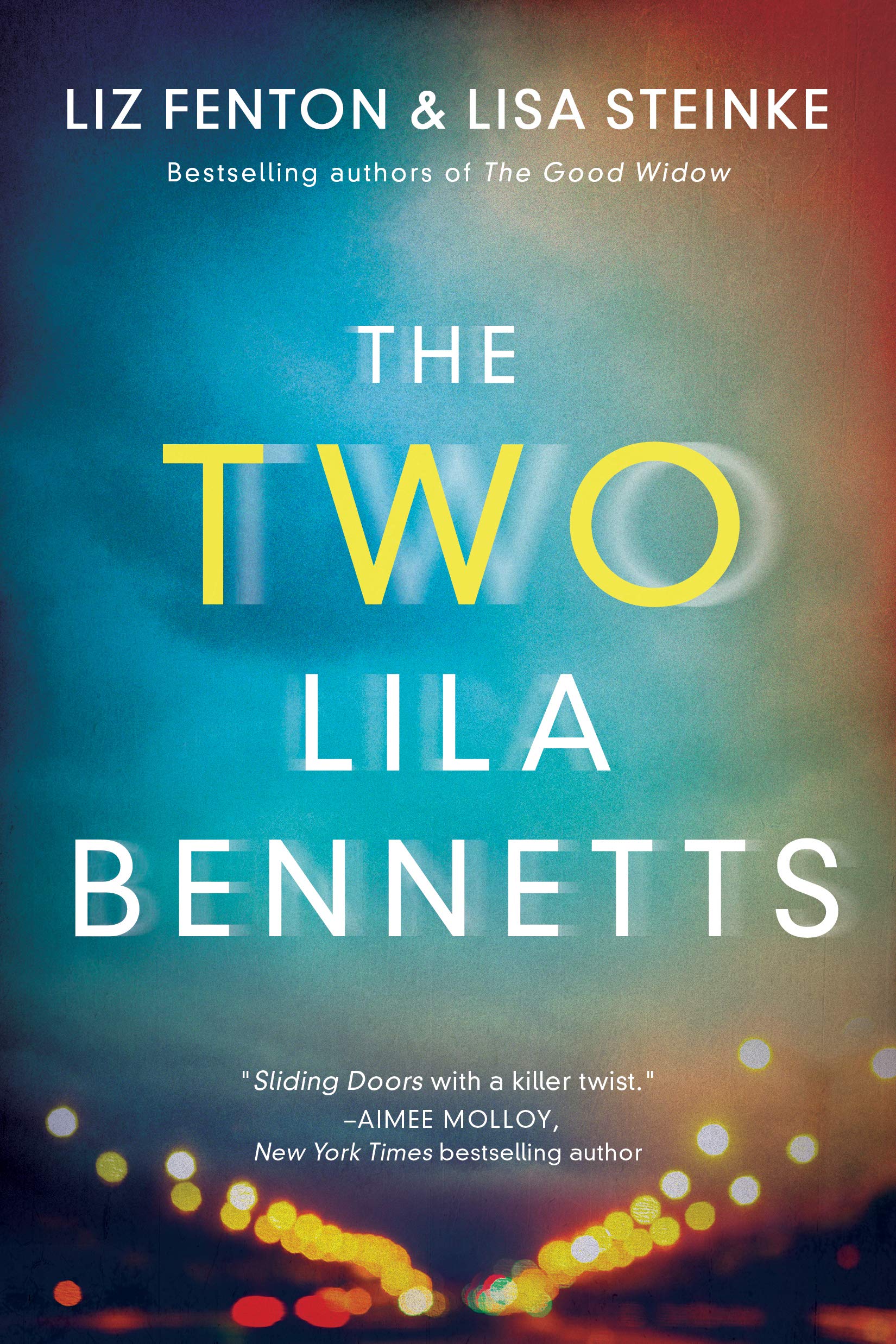 As someone who went through law school and gave criminal law a thought, my feelings after reading “The Two Lila Bennetts” is that authors Liz Fenton and Lisa Steinke got it all right. I’ll never forget working for a criminal law firm while going to law school at night. A lawyer once said to me, “When you practice criminal law, you become as bad as the criminals.”